I had a dream that, being Libertarian, naturally the rumor reached an employer’s ear that I owned a gun. So the (“male”) employer called a meeting emphasizing certain aspects of their mission statement and to implement policies to sort of make me feel like a jerk, even though I didn’t own a gun. THAT DREAM SHOULD BE A MOVIE.

Top signs that men and women are become a commodity and we are returning to feudalism:

One pea-sized dab of fluoride, which if you swallow it you are instructed to contact poison control, is the same amount of fluoride—¼ mg—that we find in 8 oz. of city water.

If we look even further into adjusting fluoride to the drinking water, data shows it has no benefit to the teeth whatsoever. 98% of Europe is completely opposed to having fluoride added to the water supply, versus a great percentage of North America being fluoridated. The dental records in Europe show fewer cavities and tooth decay than what occurs in North America.

Sodium fluoride (NaF), not to be confused with naturally-occurring fluoride (F), is a known neurotoxin, a byproduct of aluminum production, that many public (“city”) water supply systems contain. A Harvard University meta-analysis funded by the National Institutes of Health (NIH) has concluded that children who live in areas with highly fluoridated water have “significantly lower” IQ scores than those who live in low fluoride areas. Currently 90% of water in Great Britain (a.k.a. the United Kingdom) is sodium-fluoride-free. 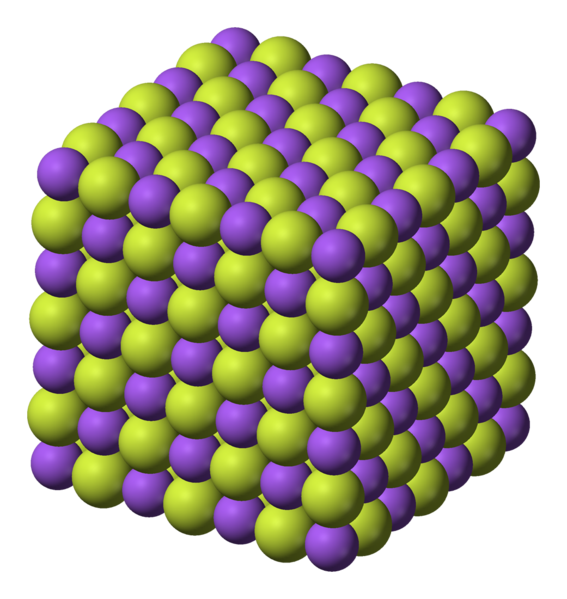 At the end of World War II, the U.S. Government sent Charles Eliot Perkins, a research worker in chemistry, biochemistry, physiology and pathology, to take charge of the vast Farben chemical plants in Germany. The German chemists told Perkins of a scheme which they had devised during W.W. II and had been adapted by the German General Staff. The German chemists explained of their attempt to control the population in any given area through the mass-medication of drinking water with sodium fluoride, a tactic used in German and Russian prisoner-of-war camps to make the prisoners “stupid and docile” (Stephen, 1995). Farben had developed plans during W.W. II to fluoridate the occupied countries because it was found that fluoridation caused slight damage to a specific part of the brain, making it more difficult for the person affected to defend his freedom and causing the individual to become more docile towards authority. Fluoride remains one of the strongest anti-psychotic substances known, and is contained in twenty-five percent of the major tranquilizers. It may not seem surprising that Hitler’s regime practiced the concept of mind control through chemical means, but the U.S. Military continued Nazi research, exploring techniques to incapacitate an enemy or medicate an entire nation. As stated in the Rockefeller Report, a Presidential briefing on C.I.A. activities, “the drug program was part of a much larger CIA program to study possible means of controlling human behavior” (Stephen 1995). 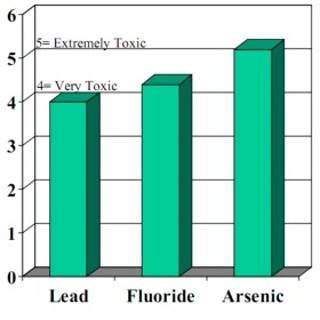 Now I really hope that Kim Kardashian doesn’t take me off of her friends list because I do truly like and appreciate what she has to say most of the time.  But I know that Hollywood and the fashion industry  is pushing an Islamic  (((sharia Law))), and the Qur’an for Political an Religious  Agenda.  Kim Kardashian may not understand this as anything more than the newest trendy Fashion statement, so I cant blame her for that.  But the Agenda being pushed by the fashion industry is to have Islamic dress in America, notably the variety of headdresses worn by Muslim women to become the norm and to become accepted by everyday American woman.   You see that’s how the NWO Works by incremental-ism.  The Goal is to have Americans dominated by (((sharia Law))), and the Qur’an.  I can tell you that this is not going to happen, because people like true American Patriots will not stand by and let this happen NOT on our watch.
Turban‘s and Islamic dress in America must go the way of wearing Furs did!  Its not not cool to push this Agenda on We the people of America!    First They want to make it trendy and cool then they want to force this on our society’s people with (((sharia Law))) from the Qur’an  the likes of which you see in western Africa, Women wear colorful dresses and turbans. … Read More about Islamic Law in Daily Life and about urbans, fezes, bonnets and head-dresses surmounting Ottoman styles  of dress code. …. Under the Islamic law, a women’s inheritance was half the share of a man! Under Muslim Sharia law, the clothes you wear, the music you listen to, and the television you watch would all be censored. Behavior in public is legally restricted and controlled. And Sharia is the ideal social system for those that preach Radical Islam. Sharia is an Arabic term referring to a legal framework to regulate public and private aspects of life based upon specific Islamic teachings. Sharia is an intolerant system that threatens the Western ideals of “liberty and justice for all”. Sharia views non-Muslims as second class citizens, sanctions inequality between men and women, prescribes cruel and unusual punishments for crimes, and promotes a restrictive business environment that strangles the freedoms of capitalism. Kim Kardashian is this what you want in America?  If not then REJECT THIS RELIGIOUS and POLITICAL AGENDA being pushed on you by SATANIC HOLLYWOOD!
Antinewworldorderparty Patriots Wow are you falling for the agenda or are you part of this Kim? If you are part of it I would think long and hard what side of this your going to stand on. Truth, Freedom and Liberty and Justice for all or a boot on the face of humanity for ever! First its a fashion next they will want to make this mandatory part of your daily clothing, Think Im wrong watch and see kim if Im wrong, I understand and and can see the big picture, why do you think I do what I do risking my life telling the truth! http://AntiIlluminatiParty.com/

Turban’s must go the way of wearing fur did not cool to push an Agenda on we the people of America with your idea’s. First They want to make it trendy and cool then they want to force this on our society’s people with (((sharia Law))) The Qur’an … In western Africa, women wear colorful dresses and turbans. … Read More about Islamic Law in Daily Life The turbans, fezes, bonnets and head-dresses surmounting Ottoman styles showed … The ban on the ulema’s social existence came in the form of dress code. …. Under the Islamic law, a women’s inheritance was half the share of a man! Is this what you want America if not then REJECT THIS RELIGIOUS and POLITICAL AGENDA being pushed on you by SATANIC HOLLYWOOD!