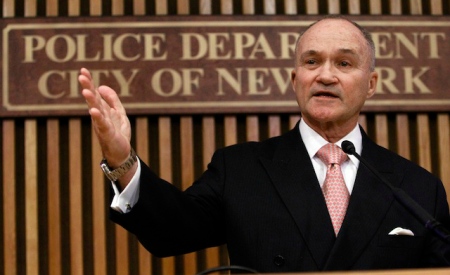 The New York City Police Department (NYPD) is known around the world for its history of violence and brutality, particularly against underserved communities of color. So it is little wonder that the Twitter hashtag #myNYPD, presumably created by the NYPD to show positive images of its officers, did not go precisely as they planned it.

Report: Increase in Fatal Shootings by the NYPD

Black Twitter flooded the hashtag with triggering images of the NYPD?s violence throughout the years, from Stop & Frisk to Occupy Wall Street, and commentary on the contentious relationship between the NYPD and the Black community began to emerge among the images.

Check out some of the most honest depictions of New York?s finest at work below.

Do you have a photo w/ a member of the NYPD? Tweet us & tag it